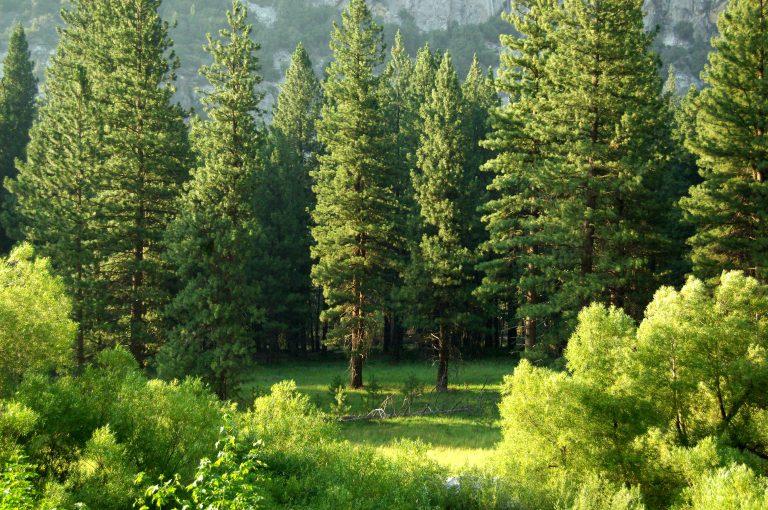 Everything You Need to Know About Carbon Credits

Harmful emissions in our atmosphere continue to rise despite efforts from governments and businesses. This is why the Paris Agreement was created and, subsequently, carbon credits. The Paris Agreement is an international treaty that combats climate change and aims to limit global warming to below 2 degrees, ideally to 1.5 degrees, compared to pre-industrial levels. To achieve this and reach the net zero target by 2050, countries that are part of the agreement desire to curb the creation of greenhouse gas emissions. A carbon credit is generated for each ton of carbon dioxide that a government or business manages to reduce or avoid.

What are carbon credits?

How are carbon credits verified?

Before greenhouse gas (GHG) reductions can be considered carbon credits, they must undergo a rigorous certification process and prove they meet carbon offset criteria. Once approved by these ISO-accredited third-party verifiers, these carbon credits are issued and tracked on an official registry so that reductions are accurately accounted for.

The top three major verifiers in the carbon market are:

How are carbon credits calculated?

There is an emission factor associated with every activity that emits GHGs. The combustion of a gallon of gasoline emits the equivalent of about 86 grams of CO2, or about 1% of a metric ton of GHGs (<1 carbon credit). However, the most important thing to remember is that one carbon credit is equal to one ton of carbon dioxide (or methane or nitrous oxide) prevented from entering the atmosphere.

How To Invest In Carbon Credits

The easiest way to start investing in carbon credits is through carbon mutual funds or ETFs (exchange-traded funds). ETFs are one of the most straightforward and low-risk ways to invest. These are pooled investment funds that track the performance of carbon markets. They can be purchased or sold, in the same way as any other regular stock.

Another way is to invest in stocks of individual companies that generate or actively trade carbon credits. This indirectly invests in the marketplaces that sell these credits.

Some companies have business models focused on investing in new and innovative ways to address climate change. These business models provide investors with targeted exposure to carbon projects across many industries.

You will also find that project developers often work with brokers to arrange the sale of their carbon credits. In this case, your company would get in touch with a broker and give them specifics about the type of project you are interested in (location, price, etc.). The broker would then locate a carbon-reducing project that meets your specifications and purchase the necessary carbon credits on your behalf. Once the carbon credits have been acquired, the broker could resell them to you at a markup. Going through a broker will allow you not to have to deal directly with any purchase or legal work yourself.

You don’t have to be a multi-million dollar corporation to purchase carbon credits because, essentially, anyone can buy them. Individuals or small businesses are able to acquire a small number of carbon credits or offsets if that’s what is needed.

Capital Monitor analyzed that the Walt Disney Company and Microsoft Corporation were two of the biggest buyers of carbon credits between 2018-2020. This analysis also found that the renewable energy and forestry industry dominates the offset market by a significant mark.

The Difference Between Carbon Credits and Carbon Offsets

Fundamentally, carbon credits and carbon offsets are two different ways for corporations to reduce carbon emissions and fight climate change by being able to compensate for their carbon footprint.

The terms can often get used interchangeably, but they serve different purposes.

The idea behind carbon offsets is simple: by paying to have the same amount of emissions reduced somewhere else. By using carbon offsets, consumers effectively ‘neutralize’ their own emissions to reduce their overall carbon footprint. 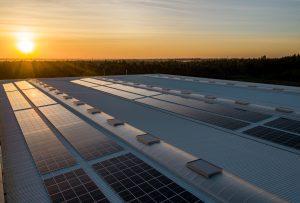 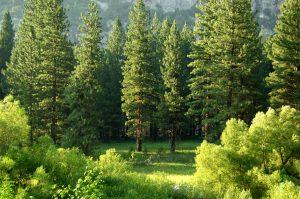 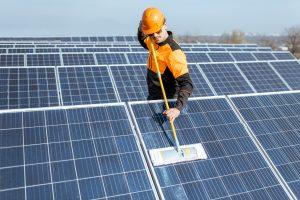 Like anything you install on a property, even the most... 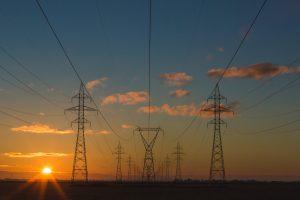 Energy demand continues to increase every year, and we are...